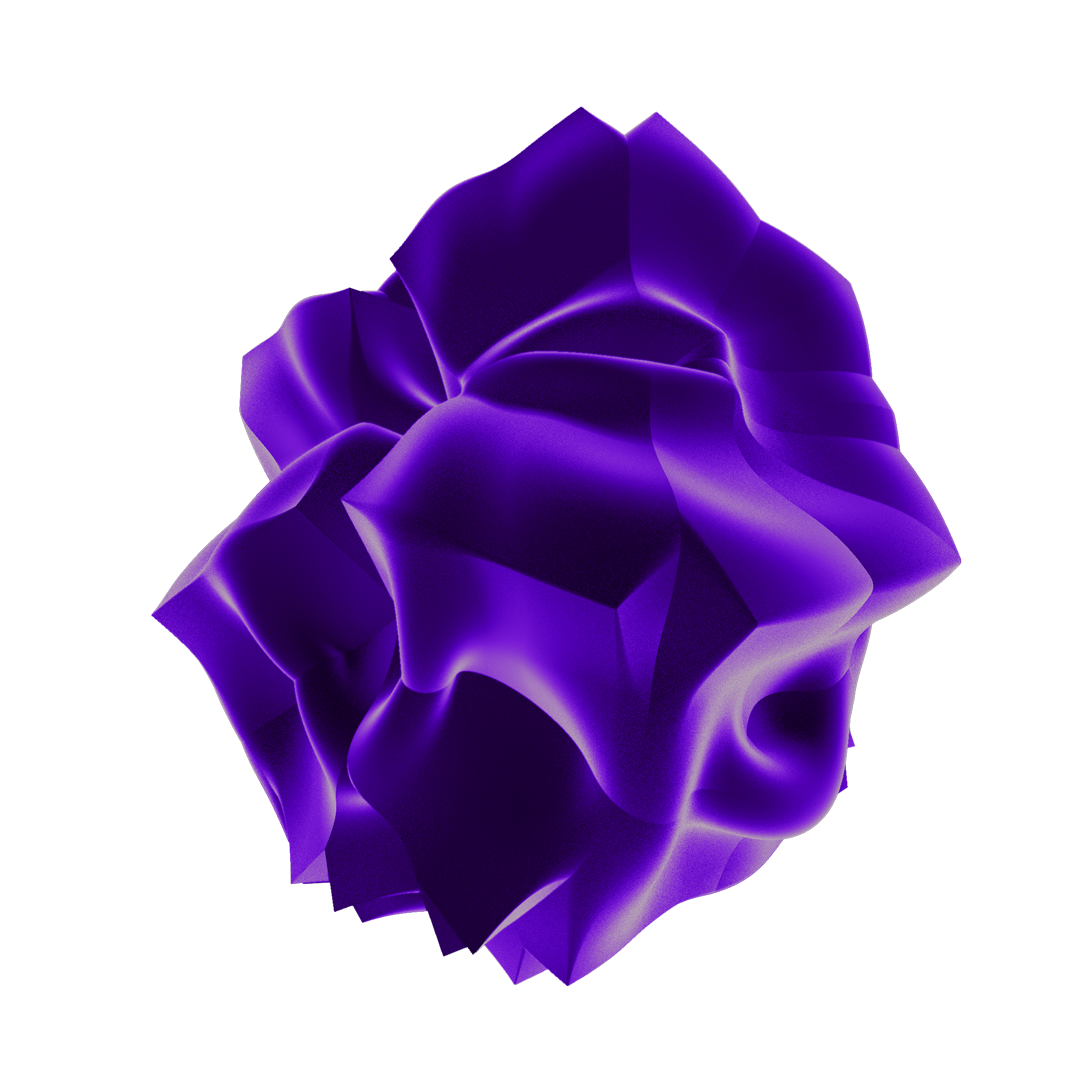 TDNeuron - A Gradient Descent Into Madness

How the Bauhaus Would Have Loved TouchDesigner

Audiovisual Art with Bullet and Ableton 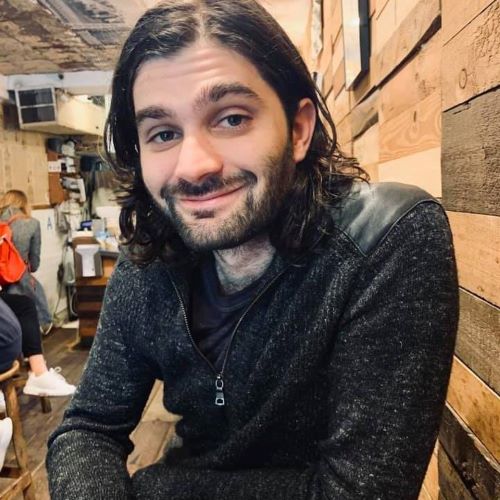 Lucas is the creator of GeoPix, an LED/DMX Pixel Mapping software built in TouchDesigner.

His background is in 3D animation and rendering. He has spent many years building, texturing, and rendering 3D environments in software that includes Maya, Blender, 3ds Max, as well as composting software like Nuke and Composite. In the last five years Morgan shifted his focus to TouchDesigner, building pixel and video mapping projects both large and small for a variety of festivals including Electric Forest and Euphoria, and clients including Imaginex, BRDG, and MOD/OP Films.

His primary focus over the last three years has been around building large scale system architectures in TouchDesigner. His recent large scale projects include GeoPix 0.9, and Crescent Sun with Imaginex (on-going) and for the last year and a half, GeoPix 1.0 which was built from the ground up around a true 3D real-time workflow. 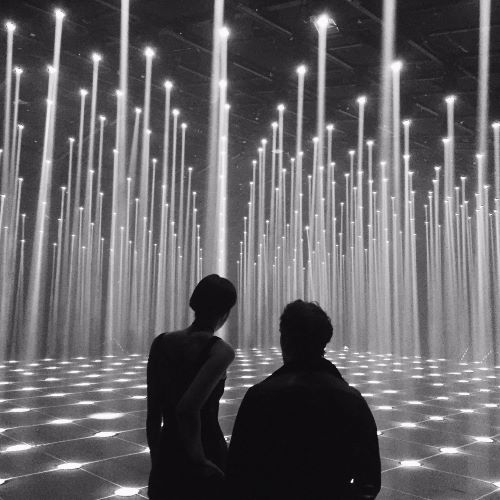 Cocolab is a Mexico City-based studio consisting of artists in the various fields of digital art. Their work is a collaboration of creators that build unique audiovisual experiences for large audiences. Members of Cocolab develop their own tools in TouchDesigner in order to enrich their audiovisual projects with the purpose of expanding the possibilities of creation.

For the past ten years the studio has been exploring the limits between the possible and the impossible with technology. This experimentation results in powerful installations that engage with audiences through sound and movement.

Cocolab has worked on projects that include the Disarm installation by Pedro Reyes, an automatized musical band made out of weapons that once belonged to the drug cartels of Northern Mexico and White Canvas, a room filled with hundreds of light beams that explores the relation between space and light. Their work has been showcased internationally in locations that include Brazil, Japan, Spain, Italy, UK, USA, and the Netherlands.

Cocolab believes that inspiration is the engine of any form of creation, so their purpose is to inspire people and inspire themselves. To inspire and create is a virtuous cycle of which they want to be an active part. 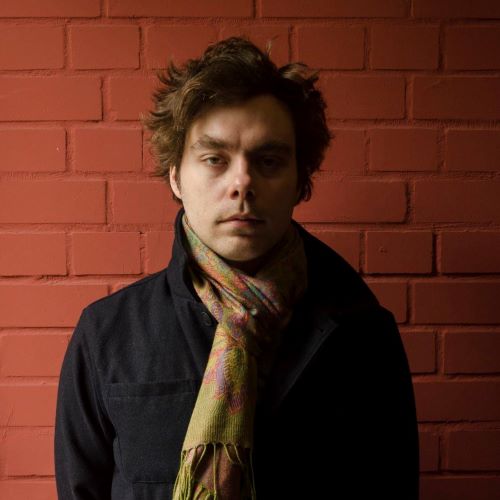 Born in Potsdam, Germany, Wieland Hilker (aka ‘Jonas Schmitt’) at one time found himself looking for an easy to use, free video playback software. After brushing off TouchDesigner, believing it to be too complicated, he kept returning to the platform, and finally realized the potential it holds. Nowadays he uses TouchDesigner as a base for MediaServer setups in a theatre-environment to combine videoplayback and interactive elements. After moving to Berlin, he was drawn to the fields of electronic music and from there Belka was born bringing a fast performance tool built on the same freedom and modularity already used in theatre setups.

350 TouchDesigneurs coming from all the corners of the world.

The Summit takes place on the beautiful and spacious Couer des Sciences / UQAM campus in  Montreal centre-ville very close to Place des Arts. We will be occupying several spaces in the campus, but the main entrance and registration will be in the “Chaufferie” building which will also act as the ‘lab’ or community space.  Please see attached map for access routes.