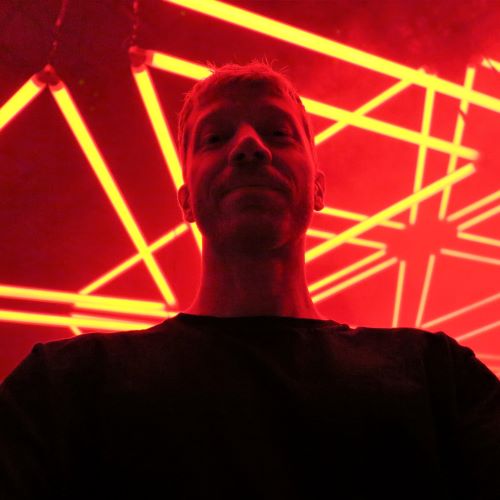 Corey Schneider is an Australian multimedia artist and programmer, currently residing in Berlin. Schneider works on the software team at WHITEvoid where he uses TouchDesigner every day in the ongoing development of control software for kinetic light installations.