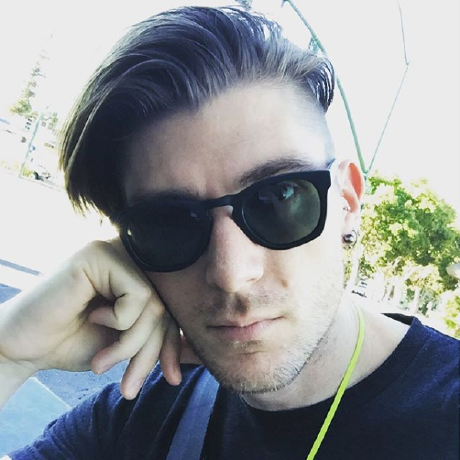 Matthew Ragan, a California native, earned his BA from the California State University in Fresno. After graduation he moved to New England where he worked with Keene State College from 2005 – 2012. His time in New England was spent working for Upward Bound, an educational outreach program,and for the Center for Engagement, Learning, and Teaching as a specialist in educational media creation and distribution. During his time in the northeast he also trained with the New England Center for Circus Arts developing skills in partner acrobatics, static trapeze, and aerial fabric.

In August of 2012 he moved to Arizona to pursue his MFA in the Interdisciplinary Digital Media and Performance program at Arizona State University. Focused on the intersection of digital media and live performance,his artistic practice and research have often explored the complexities of media interactivity in the context of performance. After completing his MFA, Matthew moved to San Francisco to join the Obscura Digital software team. His role at Obscura was largely rooted in the systematic and artistic implementation of creative ideas and concepts. He worked on projects in a wide range of technical and artistic needs, from single user experiences to rendering large distributed real-time synchronous digital environments.

In 2018 Obscura Digital was purchased by The Madison Square Garden Company.Through the transition from Obscura as a private company to being part of Madison Square Garden Ventures he moved into a leadership position as the Director of Software. His personal work continues to explore the intersection of digital media, live performance, and interactive installations on scales both massive and intimate.